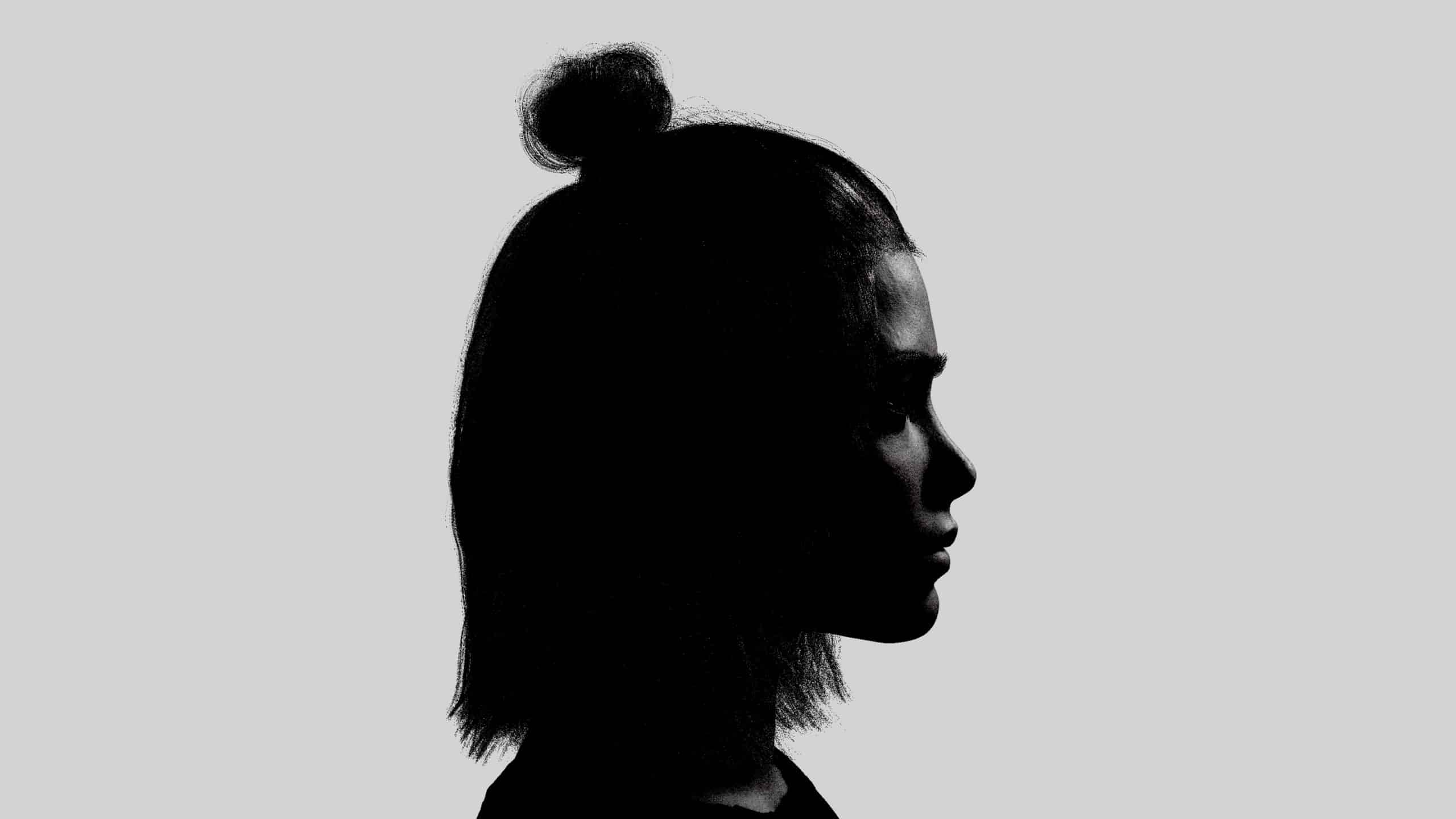 essence Cosmetics was looking to create an innovative and big splash with a virtual influencer. Other brands like KFC, Samsung and Calvin Klein had already worked within the virtual influencer space, but no cosmetics brand had created a cgi influencer on Instagram…yet.

Their goal was to create attention, create a unique entrance into their brand and provide loyal fans with an interesting activation that they could relate to.

Kubbco developed the strategy and approach to the virtual influencer, eventually landing on the name Kenna. We devised the storyline, her personality, her look and launch campaign.

We used the latest in 3D technologies to craft Kenna from scratch. We decided to make her an intern at essence Cosmetics, to give fans a sneak peak behind the scenes at essence, and to also give her a reason to exist in the essence universe. 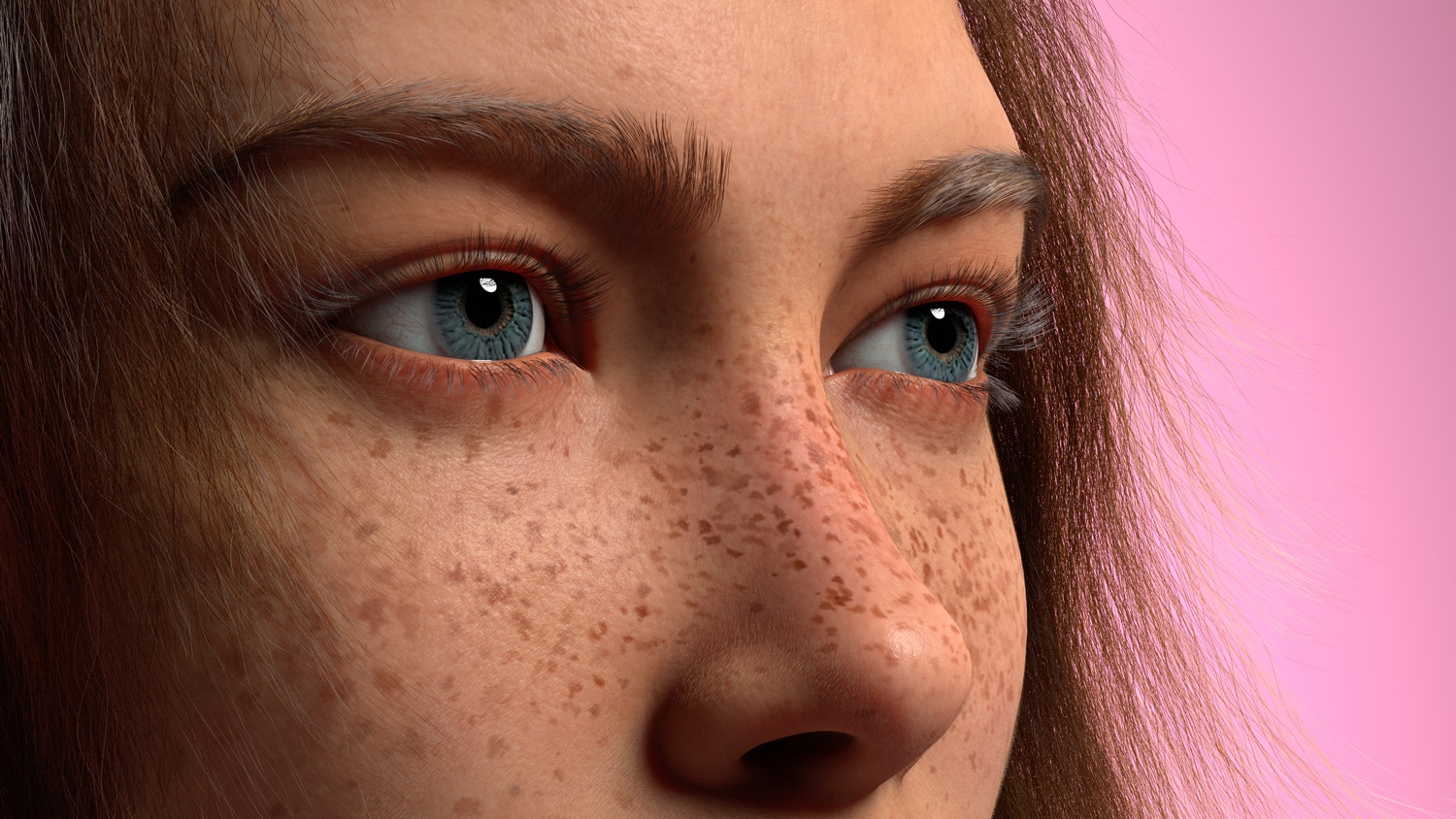 0 to 46k followers for Kenna’s own Instagram profile from 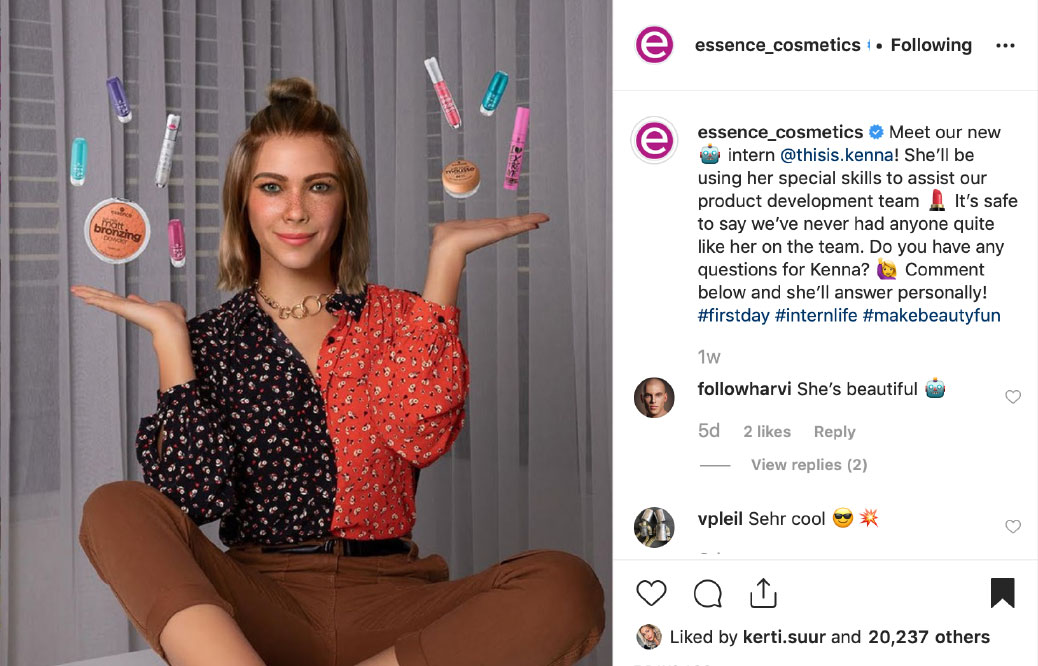 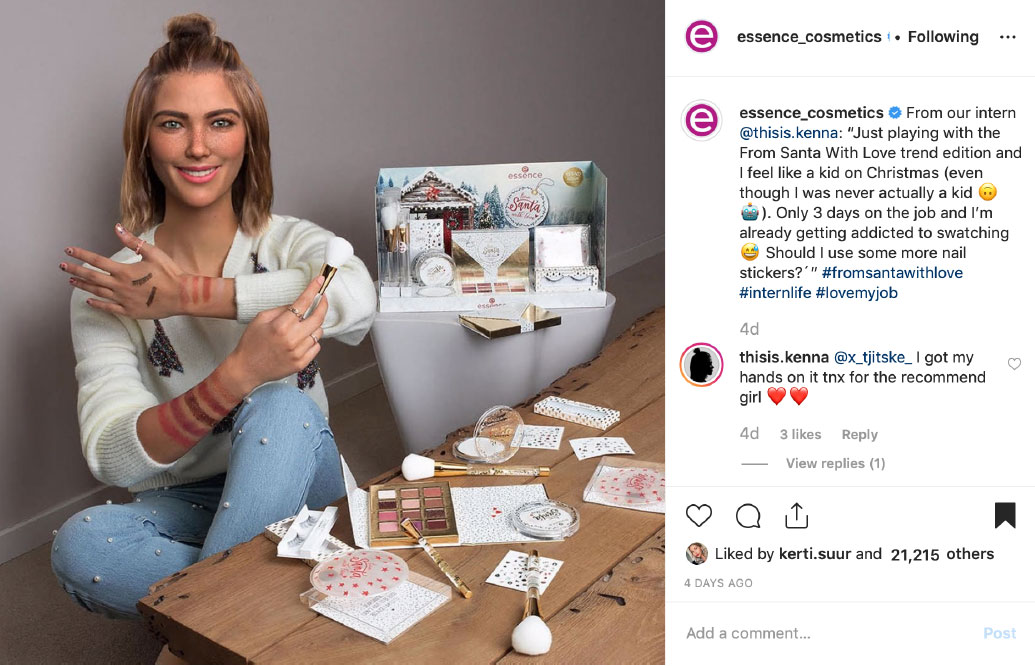 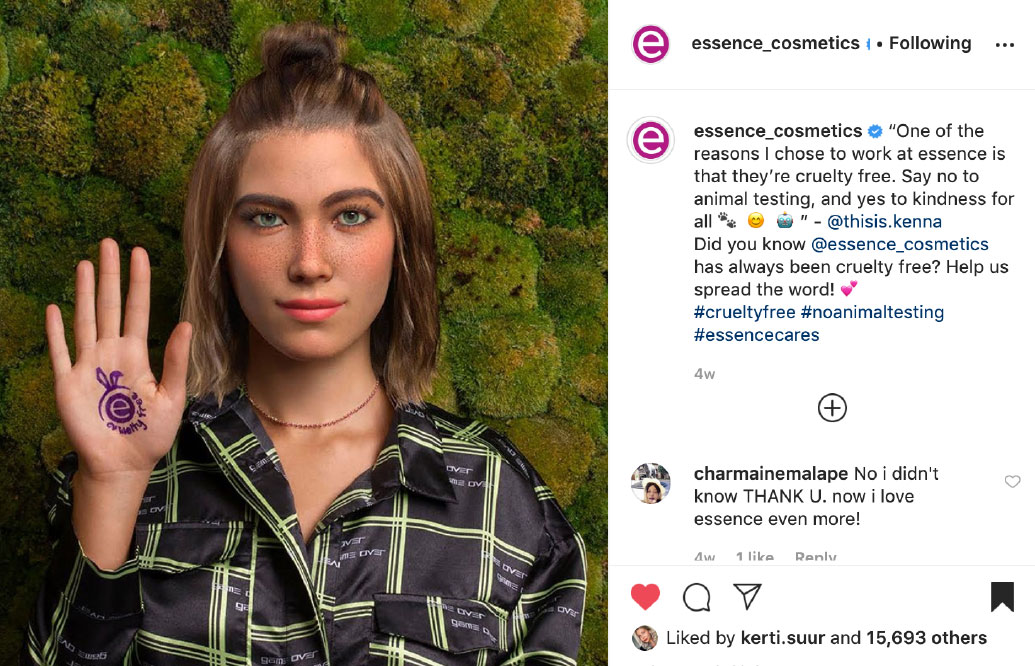 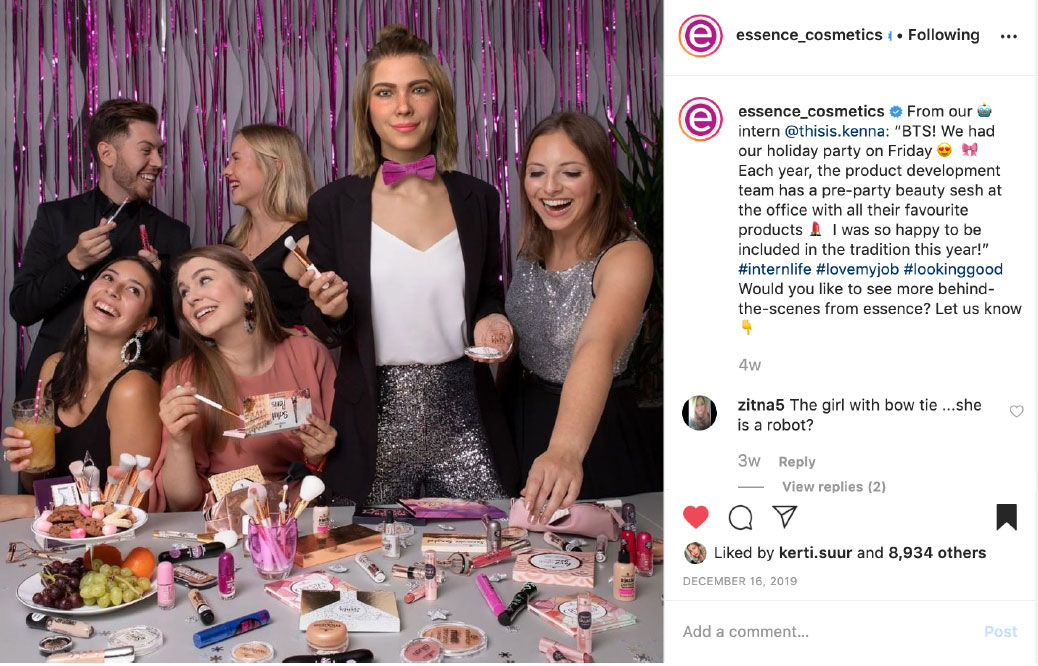 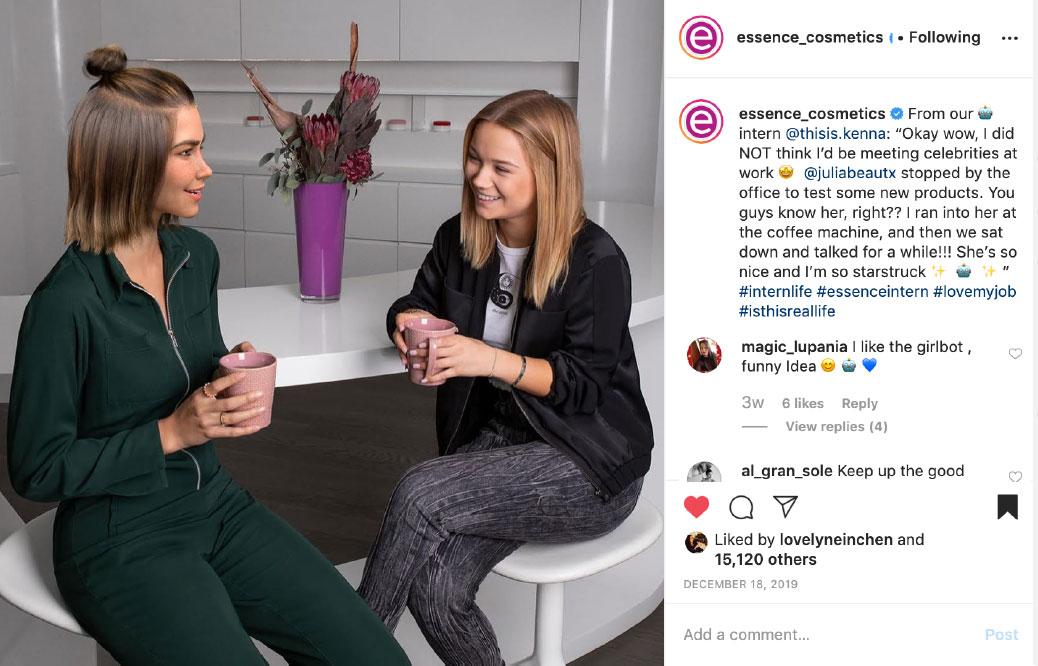