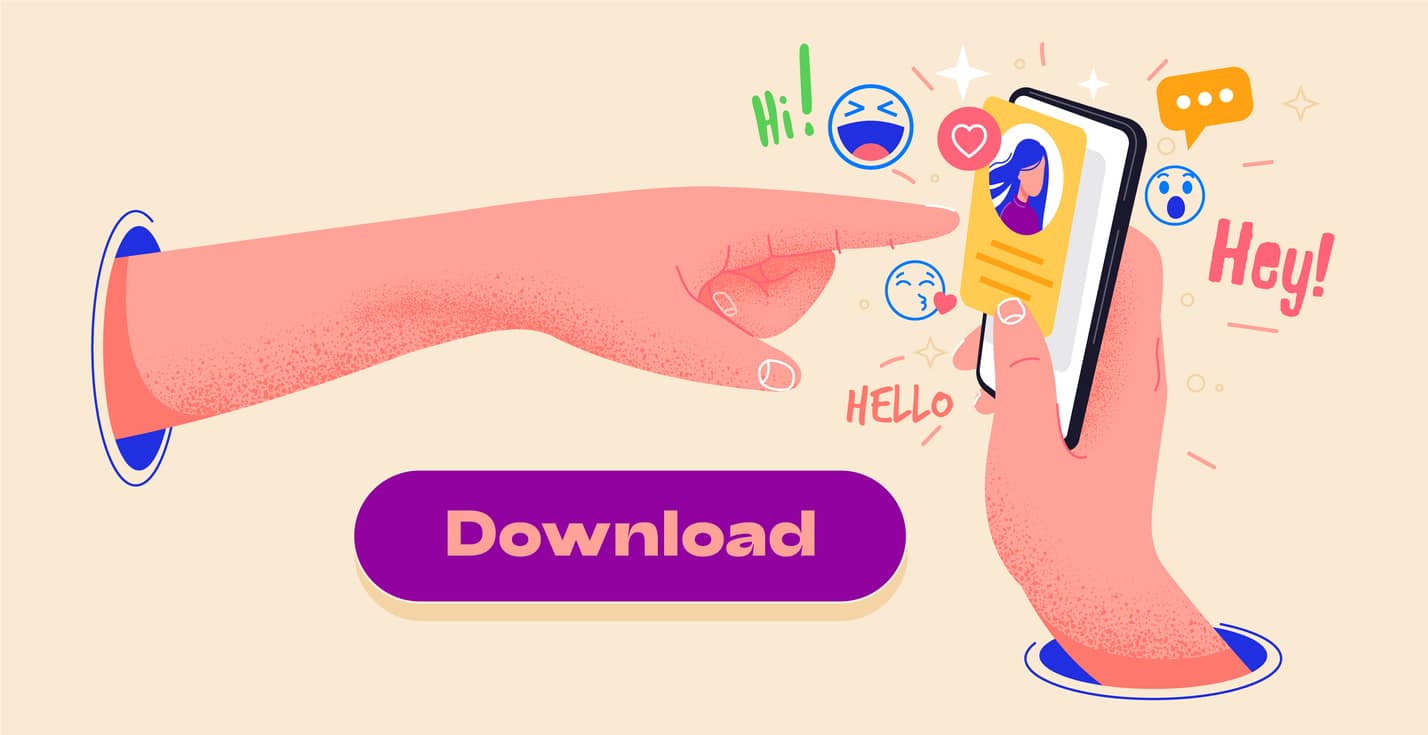 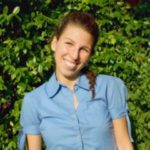 Love it or hate it, social media is vital for both marketers and consumers alike.

As lockdowns pushed people indoors and online in 2020, people suddenly realised how important it was to have a sustainable social network online.

And brands? Well, they couldn’t survive without social media and a comprehensive digital strategy.

Unsurprisingly, 72% of people report increasing their social media consumption during the COVID-19 pandemic.

They aren’t just mindlessly scrolling either.

43% say they’re posting and sharing more content themselves, to stay in touch with their friends and family no doubt.

You already know social media is important. That’s not the question.

The problem lies in figuring out which social media apps to use so you know where to devote the bulk of your time and energy.

Let’s go over the top 27 social media apps of 2021 so you can decide where to focus your efforts.

What are the Most Popular Social Media Apps for 2021? Top Apps, Trending, and Rising Stars

Stick with me here. The first few are some big-name stars you recognise but we couldn’t complete the list without them!

Keep scrolling though, and you’ll find some surprising picks and rising stars.

With over 2.7 billion monthly active users (MAUs), Facebook is an absolute must for every brand. Keep in mind, younger generations are shying away from Facebook in favour of other platforms like TikTok and Instagram so always consider your audience.

Instagram is another critical platform for 2021. As one of the most-used social media apps, Instagram boasts 1.2 billion MAUs. Fresh features like Instagram Reels hint that the platform still has plenty of growing and expanding to do.

Honestly, Twitter isn’t the most profitable platform. Tweets have a super short lifespan. Unless you’re in the media or news business, it’s tough to keep up. But there is one place Twitter shines: customer service. It’s often the first point of contact for customers who need a quick response.

TikTok has over 700 million MAUs globally and still has plenty of room for growth. The potential for swift organic reach is too good to pass up for brands and users alike. Plus, the videos are just plain fun. Can’t argue that!

YouTube is really more of a search engine than a social media platform at this point – and the second largest search engine in the world at that. YouTube’s SEO-friendly tags, descriptions, queues, and titles make it an especially friendly platform for brands with an excellent strategy.

If you’re like most people, you think of WeChat as more of a messenger app than a top social media app, but that’s changed over the years. Now, WeChat is an all-in-one social network similar to Facebook. And as more Facebook users get frustrated with the app, expect WeChat to grow. 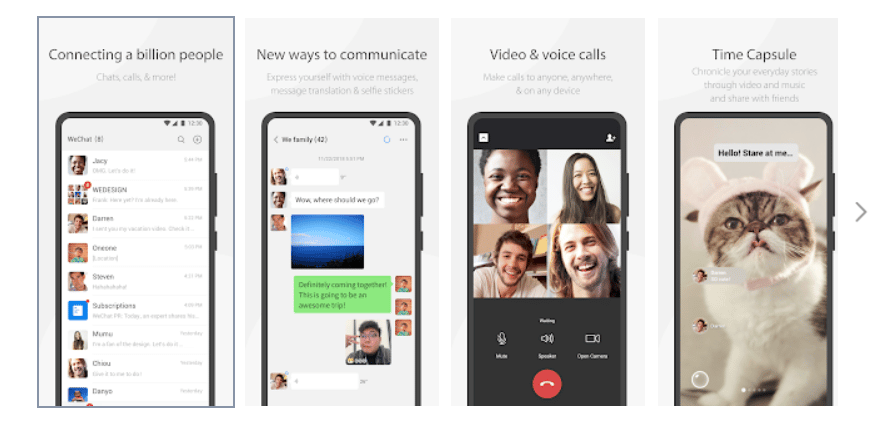 WhatsApp’s groups, Stories, and page-style feeds make it an attractive platform for brands. One thing though. WhatsApp falls short of similar top social media apps in terms of security and with Zuckerberg at the helm, don’t expect that to change.

MeWe often gets lumped in with anti-vaxxers and conspiracy theorists but it also started to gain ground with people simply fed up with Facebook. Plus, MeWe recently went through a pivot as a privacy-centric business platform so it’s at least worth checking out.

Tumblr’s active users have, well, tumbled over the past two years after the then-trending social media app initiated some content restrictions. It’s worth mentioning that Tumblr is more friendly for young audiences today and niche fandoms.

With B2B audiences surging online and millions of folks in need of work, LinkedIn use skyrocketed during the pandemic. Microsoft reports that LinkedIn revenue jumped by 21% in fact. The business-friendly platform has even started incorporating more consumer-centric features like Stories.

Snapchat remains an underlying power player in the world of top social media apps even as many younger audiences have moved to TikTok. But Snapchat losing its cool factor is actually a strength these days as B2Bs are now flocking to the platform. Snapchat’s MAUs have actually grown a whopping 18% this year.

Pinterest has worked hard to build a friendly environment for brands with rich product pins, shopping features, and engaging ads. Plus, it’s easy to earn organic reach and traffic through Pinterest if you can create engaging content.

Telegram shines as a more secure alternative to WhatsApp. The messaging social media app constantly improves its features for brand pages too, offering feeds and group capabilities. Plus, you can transfer large files and take advantage of other tools not found on other apps.

You can expect platforms like Meetup to surge as people look for new communities and social circles IRL after pandemic restrictions die down. With enough dating and hook-up social media apps out there, Meetup offers one of the only interest-based platonic alternatives. 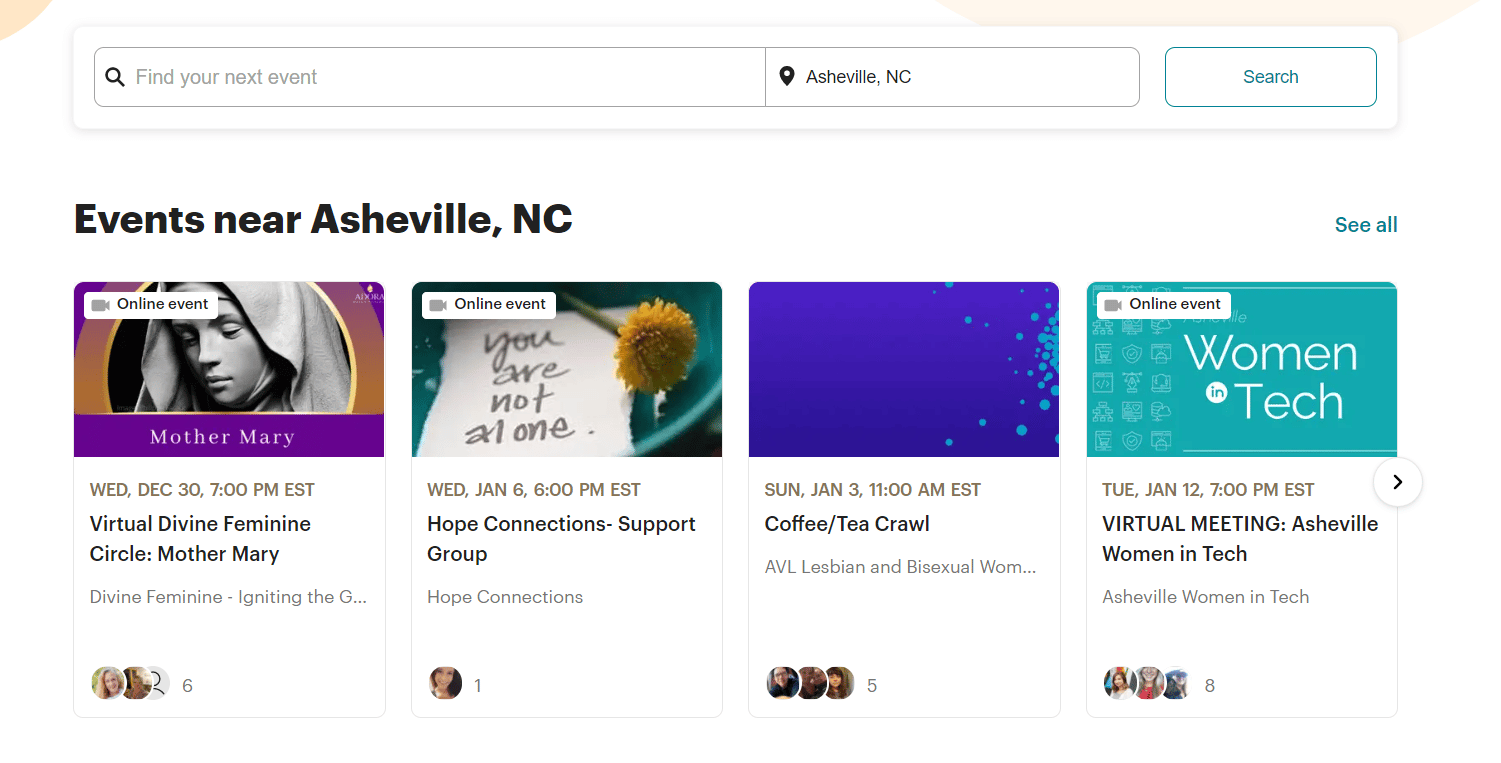 Medium: a place where you can really go off. Okay, that’s not the official slogan but you get the point. Both brands and users alike flock to Medium to spill their thought leadership ideas, inner musings, and anything else they feel the world should hear. Plus, it’s easy to optimise Medium posts and draw traffic to your site.

Periscope is dead. Twitter Live is alive. That’s right. Twitter is axing Periscope as of March 2021 in favour of its own video Media Studio and live streaming app. If you relied on Periscope, now’s the time to familiarise yourself with Twitter’s native features.

Most people associate Twitch with gamer streams but it’s really more of an all-around live streaming app for content creators. If your content doesn’t fit on Twitch, you should at least consider some recon there to investigate your audience’s interests.

For those unfamiliar, Discord is like a consumer version of Slack. It’s an all-in-one communication tool for groups, friends, themes, and more. Brands can use Discord in a similar way as Reddit: Create your own Discord server and share insider information with your VIP audience.

Steemit is a popular platform for independent creators because the platform pays creators in cryptocurrency based on their engagement. It follows Reddit’s strategy of upvoting or downvoting content but takes it a step further with incentives.

While its MAUs don’t rival Facebook, Russia-based VK has a dedicated audience – especially among people booted from Facebook either on temporary bans or indefinitely. Expect VK to expand among certain audiences as more people grow fed up with Facebook’s restrictions.

Like Reddit, Quora isn’t a friendly place for promotional content. Instead, you must be sly about it. Focus on providing valuable contributions to conversations while beefing up your individual bios.

You can expect platforms like Vimeo to expand as demand for video content continues to rise. Vimeo doesn’t offer the same level of editing tools as YouTube, but it does offer better options for premium streams, making it ideal for on-demand classes and similar products.

How could we create a list of the best social media apps for 2021 without mentioning Zoom? Nope, it’s not just for meetings. Top podcasters and content creators are also using Zoom instead of meeting in person.

Okay, I have to admit I don’t recommend you use Parler for business. And not even because it’s for far-right outcasts but because it’s clearly an FBI honeypot. I had to at least mention it here only because downloads have surged. As interest in Parler wanes, I’m sure something else will follow.

Houseparty provides a more consumer-friendly version of Zoom. This top social media app for 2021 also has a partnership with Fortnite to incorporate video chats during gameplay. It will be interesting to see how that feature evolves in 2021 and beyond.

Formerly TapeBook, TapeReal is a cross between consumer-style podcasting, Instagram Reels, and TikTok. The hashtags and other features make it especially useful for brands in 2021. With TapeReal, there’s a big focus on “journeys” to centralise content streams for things like addiction recovery, fitness, coding, startup building, and anything you can imagine. 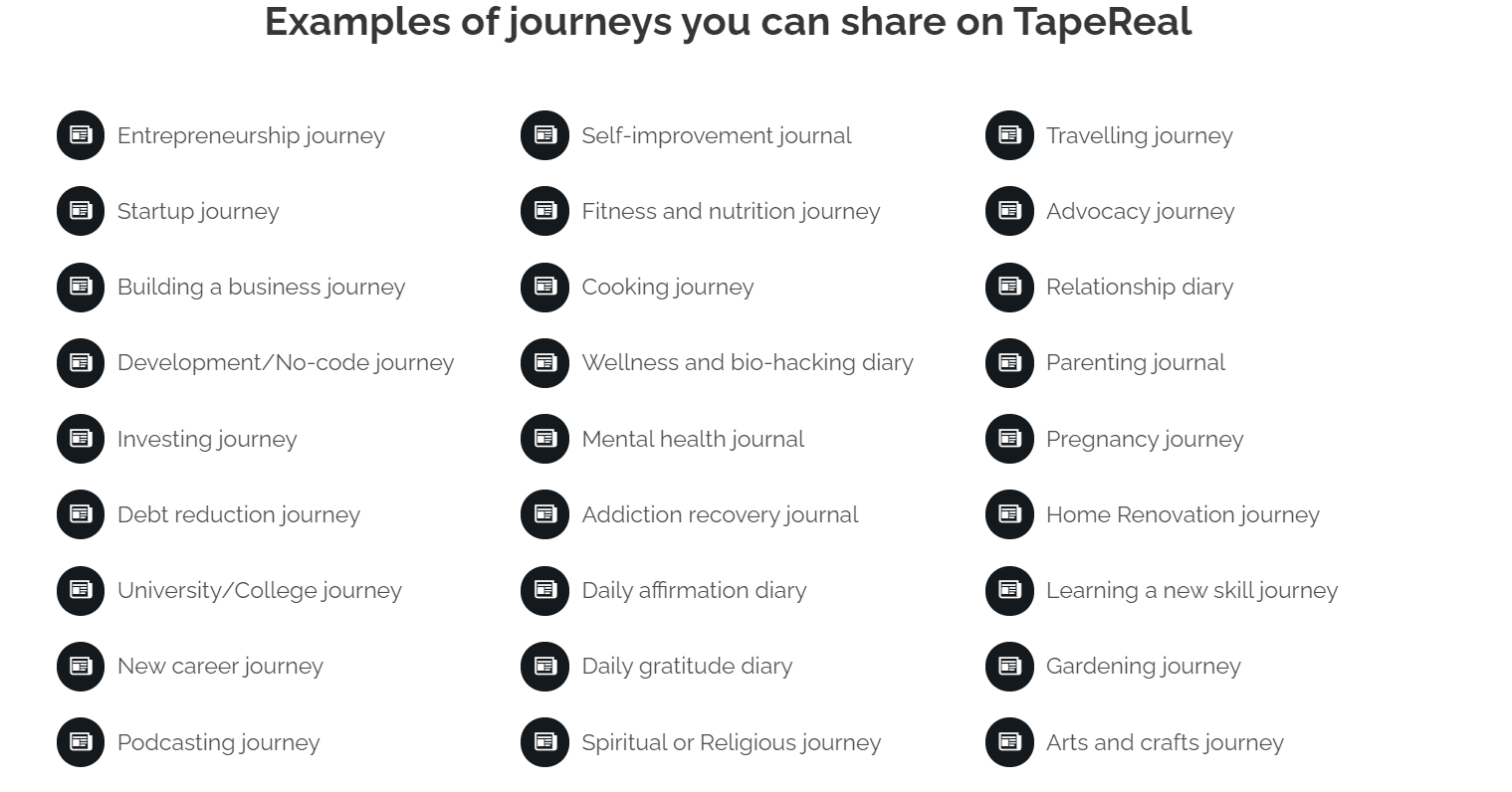 Picking the top social media apps is always a gamble. What your audience jumps onto today could leave you in the dust tomorrow.

The key is to develop a flexible strategy that allows you to pivot based on where your audience is and what type of content fits with the platform.

Speaking of content, relevancy is key. You can stand out from a lot of other brands just by reading the room and not trying too hard to be edgy or cool. Trust me, it’s not a good look.