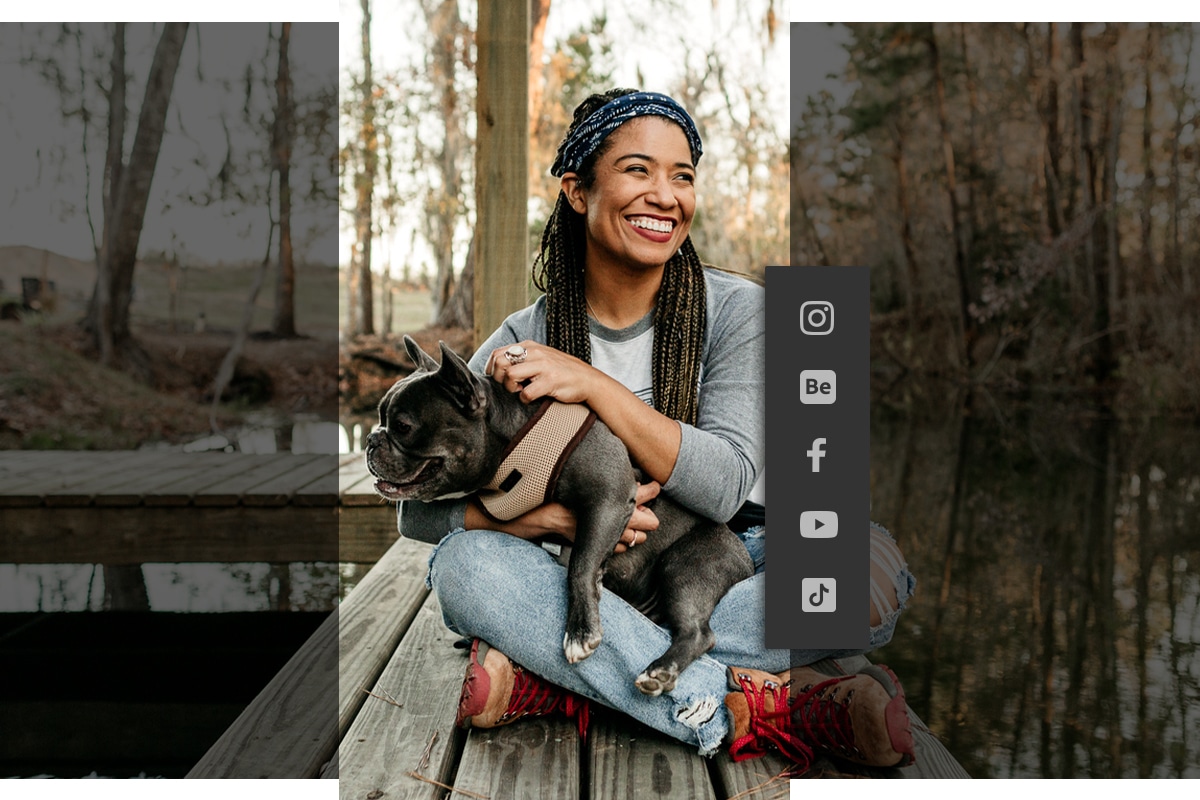 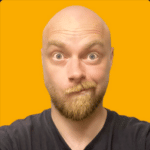 Everywhere you look, people have their phones out and are capturing life’s moments in vertical video. This pop culture phenomenon has moved over to marketing and is now affecting how brands relate to customers.

Dive into how vertical video shapes today’s culture and social media content and what to expect going forward.

Where Did Vertical Video Start?

Vertical video is suddenly taking over the internet, but where did it originate? While you might pinpoint smartphones as the start of vertical video, it began before that. Some creators were making vertical videos with traditional cameras long before smartphones came on the scene.

You might be able to say vertical video dates back as far as 1894 when Étienne-Jules Marey filmed a falling cat vertically. This cat is known as the world’s first cinema cat. Despite his brave experimentation with new camera angles, that video didn’t catch on as filmmakers continued using horizontal film.

Generally, vertical videos were frowned upon because they weren’t considered visually appealing. Your eyes naturally see your surroundings horizontally, which makes horizontal videos more aligned with your line of sight.

Why Did Vertical Video Become Popular?

Vertical video started growing in popularity with the introduction of Snapchat. Snapchat was built around the idea that you can be authentic on social media.

Many users feared old videos would resurface on Facebook or Instagram, like awkward yearbook pictures from high school. Snapchat took that fear away by giving all images and videos an expiration. You can share yourself as you are, then watch it disappear.

Because your content wasn’t about perfection, the app used vertical video despite the negative view of it. You could capture videos more naturally through vertical video instead of staging the perfect scene.

TikTok caused some of the most drastic changes in vertical video. Here are a few of the most notable transformations triggered by TikTok.

Before TikTok grew popular, the average length of a YouTube video was around 11.7 minutes. When consumers sat down to watch a video, it was more of a time commitment. While shorter video platforms like Snapchat and Vine were available, longer videos were still the norm.

However, when TikTok arrived, it introduced consumers to a shortened storytelling style. To accomplish this, creators had to use a mix of text, jumps in the video, and sped-up clips to fit all the information within the necessary timeframe when creating content for social media. 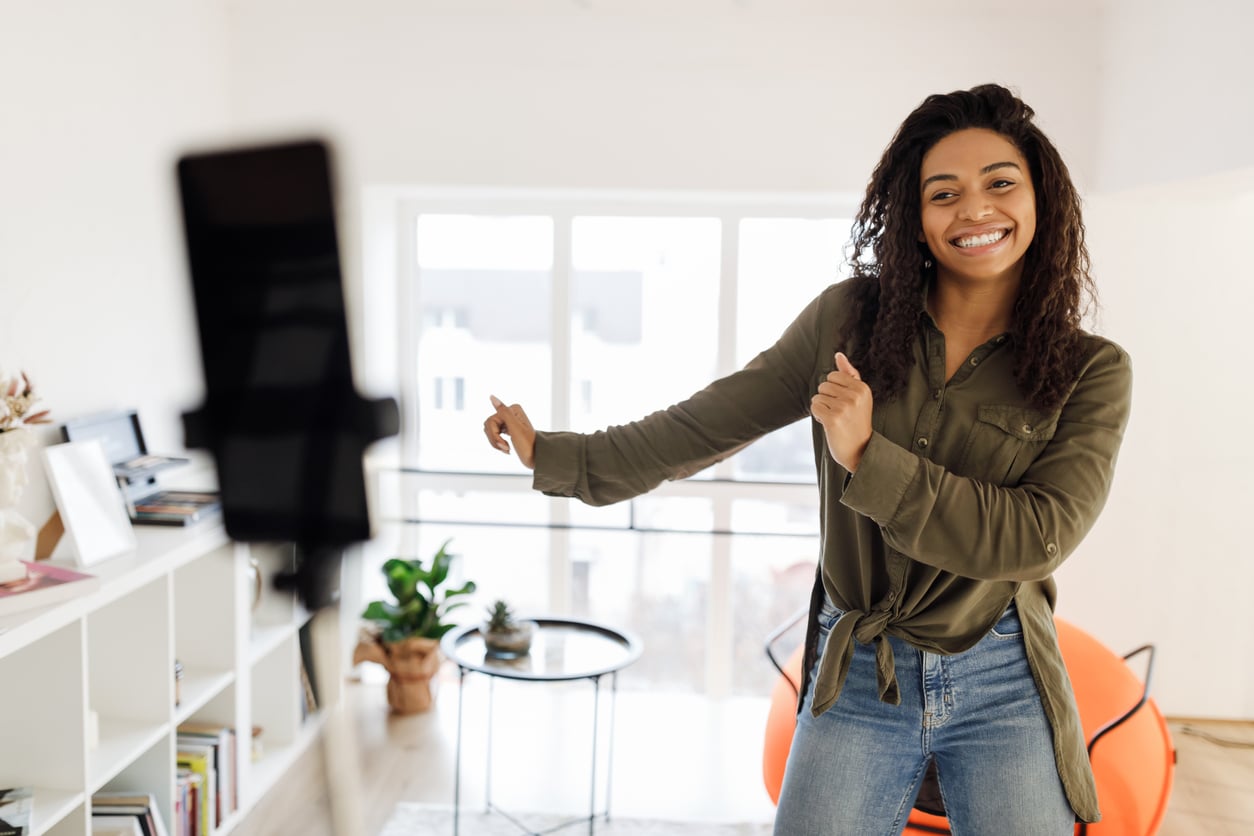 There was a time when MTV set the stage for all trends, including what to wear, how to style your hair, and what you listened to. Because they played such a huge role, everyone remained aligned with the trends, and they tended to last longer.

TikTok gave trend-setting power to the average consumer by creating a vertical video platform that was easy for anyone to use. Now young people are turning to social media like TikTok for fashion advice and tips. Because consumers post several TikToks each day, creators are constantly changing the trends faster than at any other point in history.

The fear of missing out is a real motivator that causes countless people to join an activity rather than be left behind. Because of this fear, many will jump on trends that they see on social media or respond to emotional messages.

Through TikTok, users have a platform for change because of its impact on people’s actions. Marketers use this to promote products or their causes. Individuals also use it to speak up on issues with a voice they didn’t have in the past.

COVID had a significant impact on TikTok’s popularity.

When COVID arrived, most people remained quarantined in their homes. With little to do, consumers turned online for entertainment. At the time, TikTok was emerging as the latest popular platform. As a result, the app saw a massive revenue increase during COVID as more people migrated to it for its new, fresh entertainment.

Not only did consumers turn to TikTok to watch videos, but they also became creators themselves. As a result, even when COVID restrictions were lifted, many people continued with their TikTok usage. However, there was a slight dip in revenue between 2021 and 2022 as consumers began moving beyond TikTok and slowed their app use. 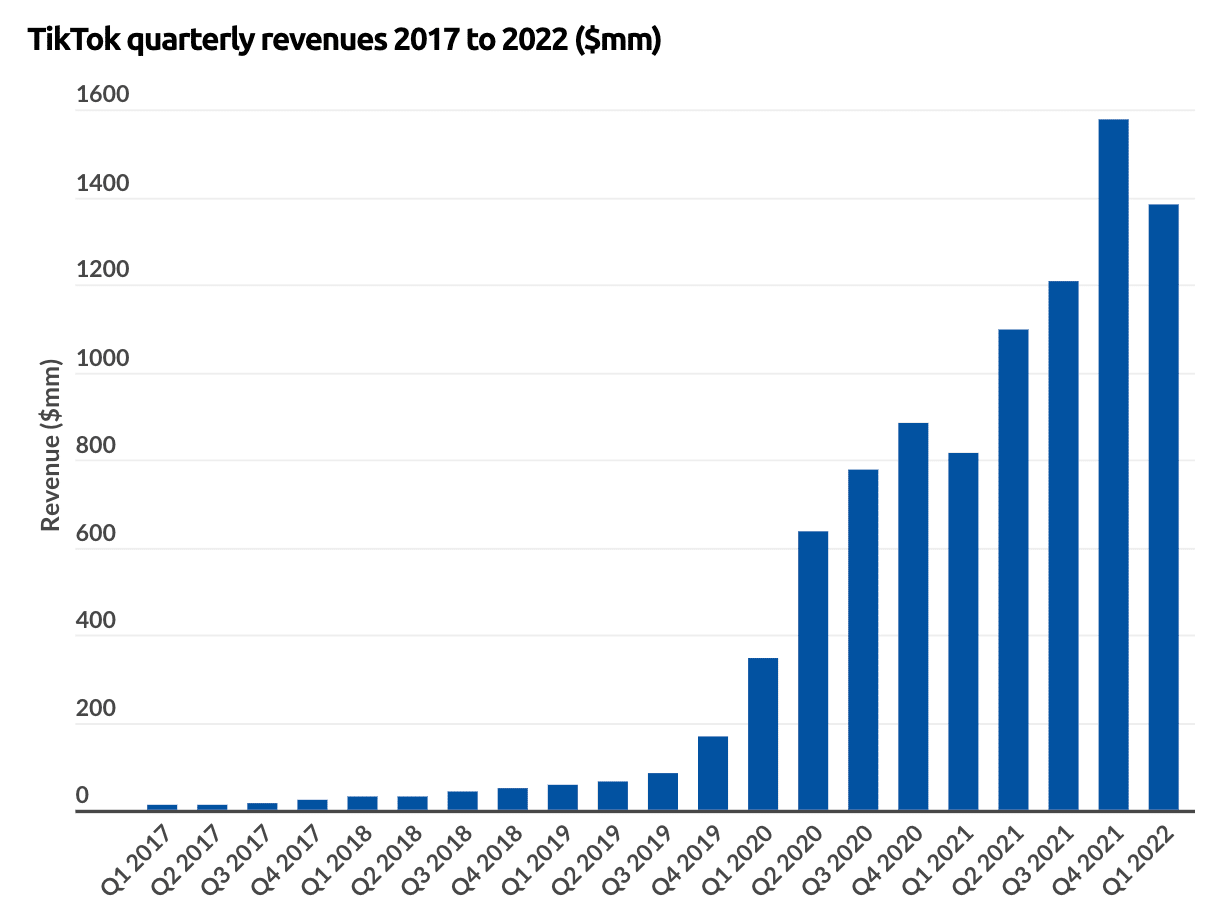 Vertical Video and the Music Industry

TikTok began as Musical.ly, an app where users could film themselves singing along to popular songs using vertical video. However, now the platform is much larger than a music app with several different types of creative social media posts.

Even though vertical video apps aren’t primarily focused on video, they significantly impact what music becomes popular. For example, trending TikTok songs often appear on the Billboard 100 or Spotify Viral 50. This is because 67% of users are likelier to look up songs they hear on TikTok than in other places.

One famous example of a song that exploded in popularity because of trending on video apps is “Old Town Road” by Lil Nas X.

TikTok and other vertical video apps can also cause old songs to resurface. When a song starts trending, it can renew the public’s interest in it, even if the music wasn’t popular when it originally came out.

Vertical Video and the Film Industry

One of the signature parts of vertical video is the audio that it incorporates. This audio isn’t always music. Many times, creators will use a sound clip from a movie or TV show. When users quote these lines, it’s often done for humor. Nevertheless, films gain popularity when audio clips become a viral trend on TikTok.

What influenced this significant jump?

A large factor was a viral trend on TikTok where users challenged each other to watch the inappropriate and explicit opening scene and film their reactions. Because a substantial number of users all watched part of the film, it caused it to spike in popularity even though it still maintained largely negative reviews.

Related Content: Learn More about the Impact of Social Media

Dive deeper into how social media is shaping our culture and marketing:

Vertical Video and the Fashion Industry

TikTok is now the primary influence of current fashion trends. Because of TikTok, many consumers are moving toward fast fashion. Fast fashion is more affordable clothes that don’t require a significant investment. Because they aren’t too expensive to buy, consumers can easily replace their wardrobe as new trends emerge, which frequently happens now that TikTok is running the game.

The most common way is when a popular social media personality wears a new outfit. Soon, everyone who follows that personality starts wearing similar clothes, inspiring those creators’ followers to follow suit.

Sometimes new trends start by accident. For example, a user might try a new outfit for fun because they found a great deal in a thrift store or wanted to try a trend from the past. If the right people see the video, that video can explode in popularity, inciting a new fashion trend from a viral video on social media.

The ten most followed people on TikTok are:

If you were unfamiliar with the platform, the only name you might recognize is Will Smith, who gained his celebrity status outside TikTok. The other nine personalities started as social media content creators and built their celebrity status from the vertical video they created.

However, they still hold celebrity status and have the power to influence pop culture and trends. Many have already starred in films, signed record labels, and partnered with companies as influencers. 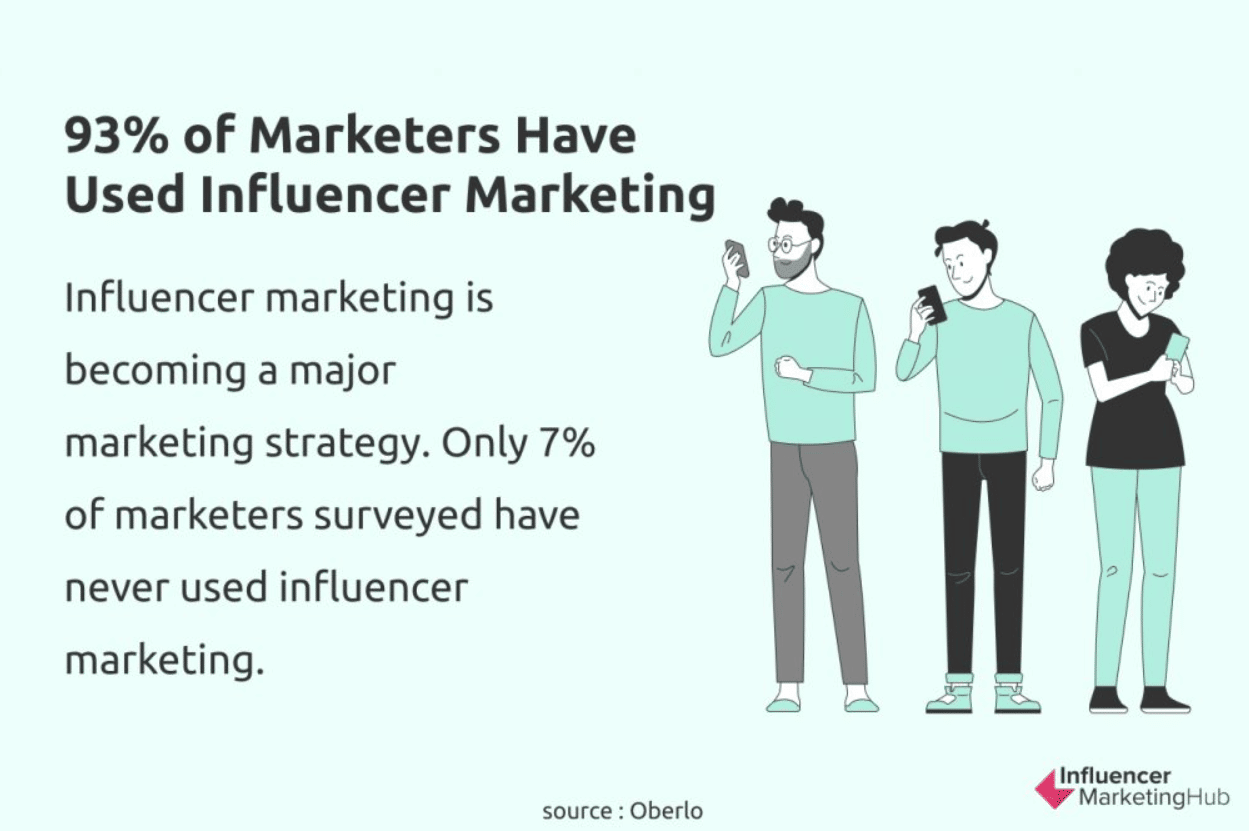 How You Can Join the Vertical Video Trend

Vertical video is now a crucial part of all modern marketing strategies. Not only can you set new trends through vertical video, but you can also influence consumer behavior. By adopting this trending video format in your strategy, you will see more significant results and connect more authentically with your audience.

Contact us to learn more about how we can help you create a vertical video marketing strategy.