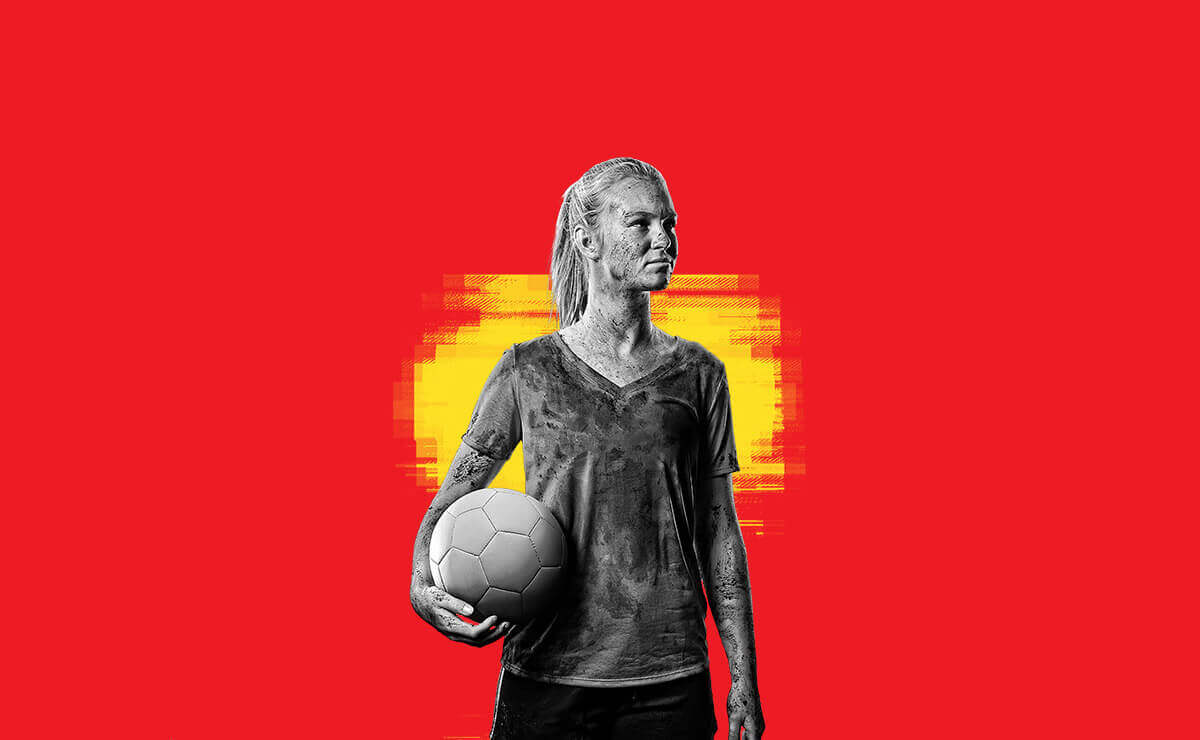 FC Nordsjælland is doing incredible work with their women’s football teams and wanted to showcase their work and their athletes, and at the same time draw attention to the gender inequality issues within football.

We built a social media campaign that would launch on International Women’s Day and we produced a video telling the stories of the hardships but also the victories that female footballers face.

The results were great

Despite a low ad budget, the total reach of the post was 78,756 at the time of measurement on March 12, 2018. We boosted the post, spending no more than 300 kr. which resulted in an extra 11.000 reach. The organic reach of the post is highly noticeable. Normally, company posts reach about 10% of the audience volume. In this case, we reached 249% in relation to FCN’s 28.000 followers.

We also received earned media. BT Sporten picked up the ad and shared a story on the team and the campaign. BT Sporten is part of one of the biggest medias in Denmark (Berlingske Media).

The video was also published on Bold.dk´s website. Bold.dk is the biggest website for Danish football news in Denmark.

We ran a separate video ad for the Danish market. The Danish ad reached 41,422 people in total. 1,935 of those were reached organically due to the engagement. The post acquired 122 likes, 11 comments and 15 shares. We also ran an ad for the English market and the ad reached 79,404 people.

Beyond the numbers, the campaign has impacted FCN greatly and helped them raise awareness for the gender inequalities within football and will hopefully inspire the next generation of footballers.